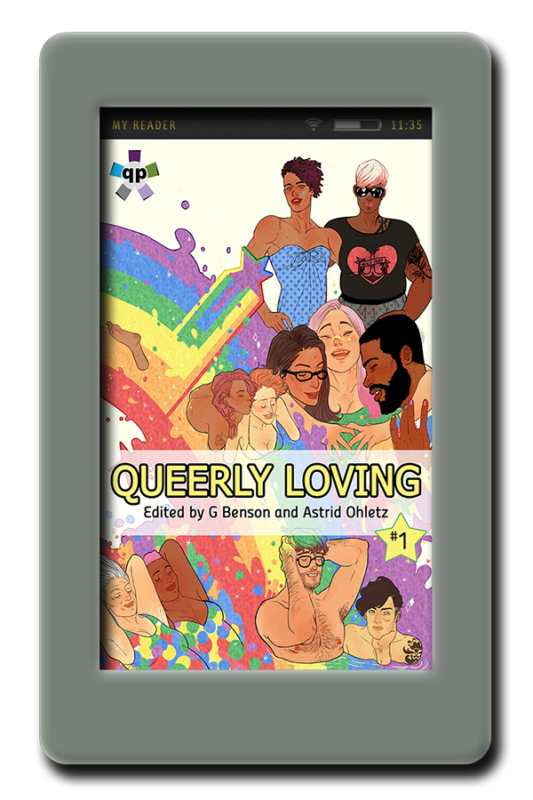 Queer characters getting their happy endings abound in this first book of a two-part collection.

We are so very happy to announce that our antholog

Maybe you've already heard: One of our next projec

My Tweets
By continuing to browse the site you are agreeing to our use of cookies.